We're Greater Minds. It's great to meet you!

Greater Minds is the result of an incredible journey that began in 2003 between Andrew Shorten and Paul Gunter, two unlikely friends from different walks of life with a shared passion for personal development.

Today we create, develop and publish learning experiences that inspire positive change in anyone who wants to live a healthier, happier and a more fulfilled life — all delivered on our easy-to-use content and digital education platforms.

Through our platforms — we share simple, everyday practices from the world's leading experts that you can seamlessly integrate into your life for effortless, lasting transformation. 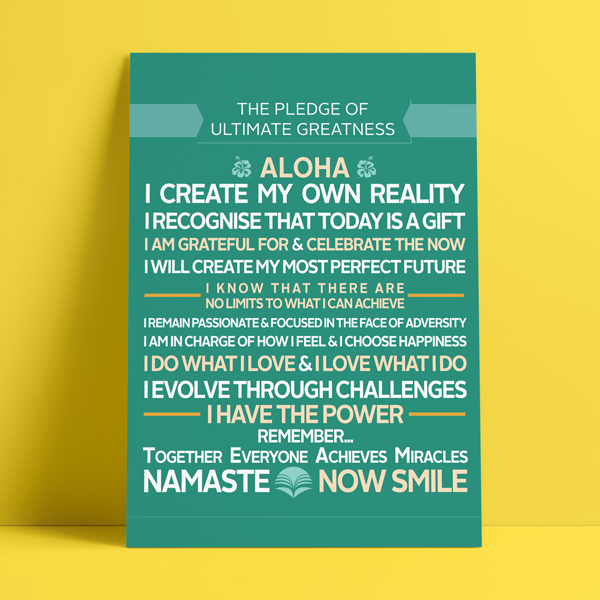 "To empower 100 million people to live healthier, happier, and more fulfilled lives by sharing transformational practices that can help them become the greatest version of themselves."


The Making Of Greater Minds: Our Origin Story

A teen dad who had to grow up overnight…

At ten years old, Essex-born Andrew Shorten wrote a voucher for his parents, promising to one day take them on a private helicopter ride to his beachfront villa. But in 1999, it became clear that life had other plans for Andrew. At 18, he found out he was having a daughter, and by 19, he was flat broke. His dream to become a millionaire and support his parents would have to wait.

Desperate to provide for his young family, and falling more and more into debt, Andrew spent his evenings on the internet attempting to start a business and his lunch breaks listening to self-hypnosis cassettes from Nightingale Conant on his walkman. Something he still has today as a reminder of his humble past.

In 2001, despite falling over $30,000 in debt, Andrew quit his full-time job to run his own internet affiliate marketing business. No matter how bad things got, Andrew never lost sight of his vision.

By 2003, after years of hard work, perseverance and saving every penny, he managed to scale his business and start paying off his debt, all while raising his then three-year-old daughter. It was in that prideful moment, he set the intention to say “Yes” to life more often. So when his brother suggested that they go on a holiday in Greece, he reluctantly agreed.

A university grad desperate to find a fulfilling career...

Meanwhile, in West London, Paul Gunter had graduated with honors from university but felt more lost than ever. Despite constant pressure from his family to find a secure and stable job, deep down he knew he was destined to create something bigger.

Hell bent on avoiding the corporate hamster wheel, he jumped from one odd job to another. From passing out promotional flyers on the street, to giving out free samples in grocery stores, Paul did it all — living paycheck to paycheck, in a desperate attempt to build his own career.

Then one day, by a stroke of fate, he met a man on the Paddington express train. Feeling demotivated, Paul shared his struggle with the stranger who recommended a book that would inspire him to take charge of his life. That book was Rich Dad, Poor Dad by Robert Kiyosaki, Paul’s foray into personal growth. Little did he know, the Universe’s grand plan for him was already in motion...

It was only 2 months after his graduation in 2003 that his then girlfriend insisted they go on a holiday to Greece. Paul said yes despite his best judgment... too ashamed to admit he couldn’t really afford it. That trip changed everything.

The chance-encounter that began a 10-year journey between two unlikely friends.

On the exact same evening, on the same remote Greek island — as if by fluke — Andrew and Paul arrived at the same hole-in-the-wall restaurant for dinner. The entire place was packed and with only one large table left, the waitress suggested the two strangers sit together. They agreed.

That split-second decision to share dinner was a pivotal moment they’re not soon to forget. The two instantly clicked over their mutual passion for personal development and relentless drive to play a bigger game in life. They agreed to keep in touch.

Back in England, it wasn’t long before an opportunity manifested for Andrew and Paul to reconnect and work together. By 2004, Andrew’s internet business was starting to take off and he introduced Paul to the world of online marketing too. The next few years were a whirlwind of successful startups. From an online student platform to e-product sales to a marketing agency, the two soon became among the youngest leaders in their field at the time.

While some of their projects flourished and others flopped, the success of their partnership expanded their reach to a diverse network of brands and clients, including many personal growth leaders that they had looked up to for so long. It seemed as though Andrew and Paul were creating the lives they had always dreamed of. But still, something was missing...

Despite achieving financial success, freedom and flexibility, there was a deep nagging for more. The truth hit them like a ton of bricks: they had fallen prey to the biggest lie of our time – that money means happiness.

They had been so focused on merely surviving that they neglected what they needed to truly thrive — a mission that they could serve.

A timely invitation to create a greater impact…

The Universe had always been there, sending subtle cues from the sidelines, so it was really no surprise that shortly after that moment of truth, a massive shift in their industry caused their entire business model to tank overnight.

It was this cold hard dose of divine timing that challenged Andrew and Paul to create greater impact.

They realized that every moment on their journey — from unexpected parenthood to meeting a stranger on a train to a chance encounter on a remote Greek island — was the making of their mission all along. Nothing was coincidence. Every success and every failure happened not to them, but for them.

The magic appears in your life when you allow yourself to be guided by the Universe, whilst never losing sight of your greatest vision…

Andrew and Paul decided that the best way for them to make a greater impact in the world was to share the same tools and techniques that had helped them during the times they felt lost, frustrated, and like the odds were stacked against them.

And that is how the idea for Greater Minds was born.

An Open Letter From The Founders

Hello! We’re Paul and Andrew, the two guys behind Greater Minds. It’s taken us a while to formally introduce ourselves, so it’s great to meet you :-)

Until now, we’ve let the authors and teachers we publish be the voice of our company, while we worked behind-the-scenes to personally source and develop their transformational tools and techniques for you.

We’re regular guys, after all. Not gurus, but self-proclaimed fans of personal growth. For years, we felt like there was no way we could measure up to the leaders we had looked up to for so long. Who’d listen to what we had to say?

But after being inspired by your stories and falling in love our resilient community, we realized that our greatest strength lies in our own journey — the story of two ordinary guys who were able to create extraordinary lives through the simple practices that we’ve been sharing with you all along. The same ones that helped us during the times we felt lost, frustrated, and like the odds were against us.

So, we’ve decided to come forward — not as experts or teachers, but as lifelong learners who are committed to becoming the greatest versions of ourselves... just like you.

Our commitment is to show up and always be honest about where we're at. We are on this journey with you, so consider us your friends in high places. We’re lucky enough to have access to some of the most amazing transformational leaders of our time, and now we’re bringing their wisdom to you, so we can learn and grow together. 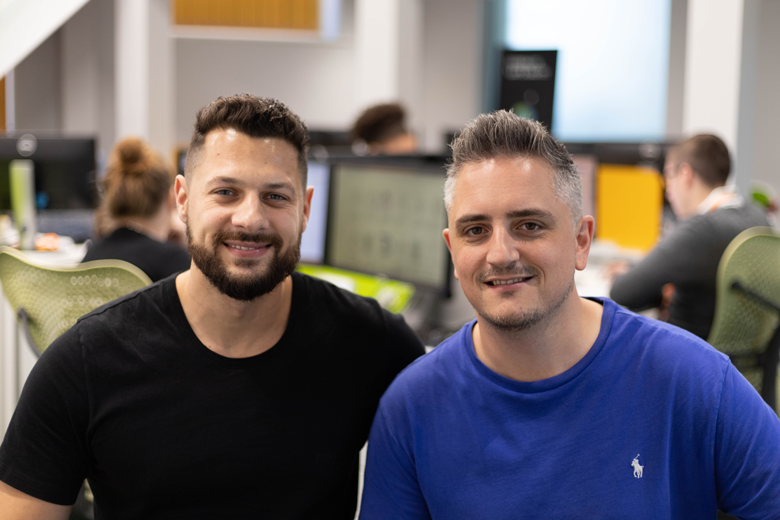 We are lifelong learners.

We believe that growth and change are constant, and that we are accountable for our own transformation.

We are not experts or teachers, but self-proclaimed fans of personal growth who are committed to becoming the greatest versions of ourselves — just like you.

We believe that a business without heart cannot thrive or survive. Therefore we will always put people first and pay it forward.

We believe in the power of community, and want to connect more like-minded people around the world to create an unstoppable ripple of positive transformation.

We are humbled by our journey and honoured to play a role in helping you become your greatest self.

Meet the core team driving the Greater Minds vision — individuals who are dedicated to their own growth and helping others become the greatest version of themselves. If you like what you see, why not join us? We are hiring. 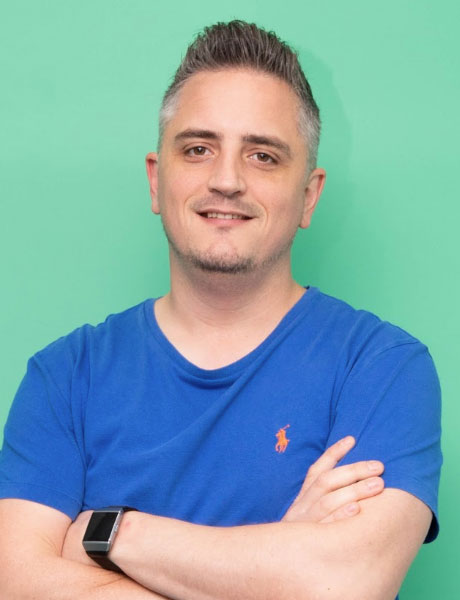 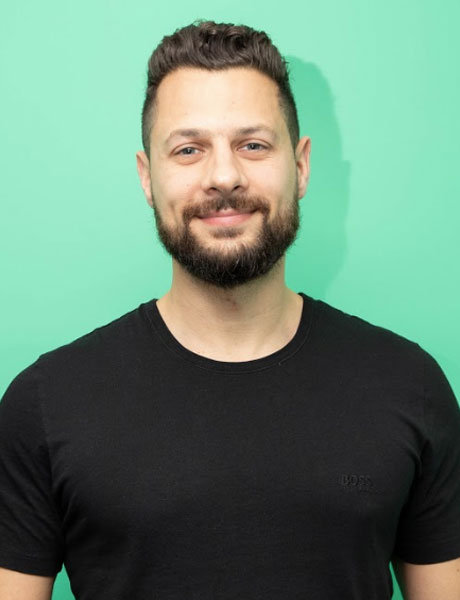 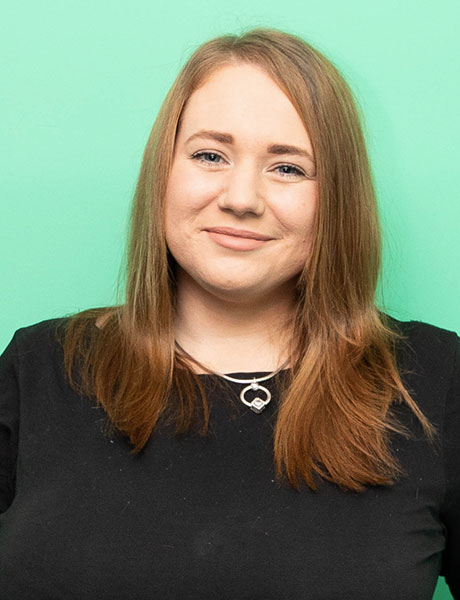 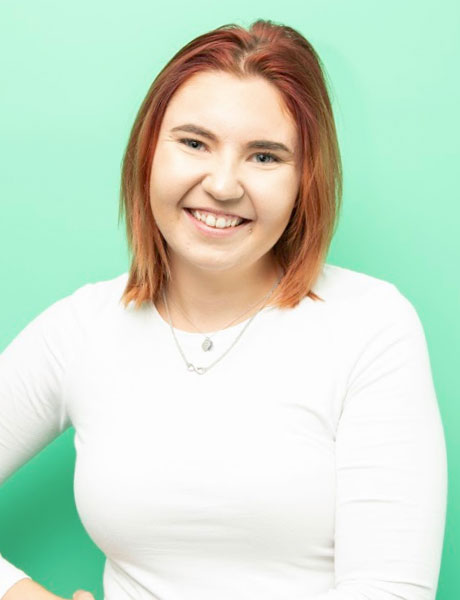 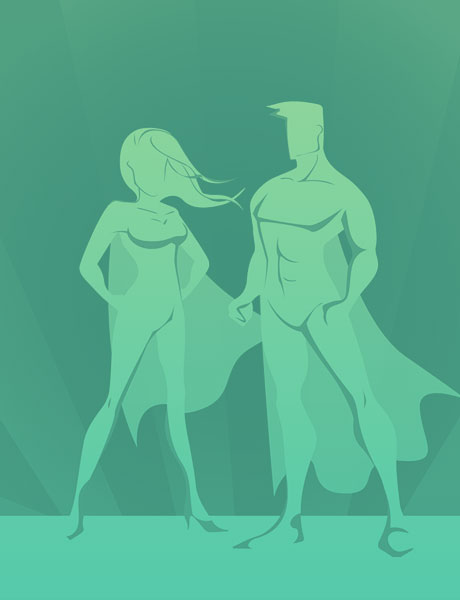 Could this be you?
join the team